How does Serenity Surrender Healing helped to remove the fear of English Language?

(Name, place, and time have been changed to maintain the personal secrecy of the person)

Namita was the student of class IV. English language was her biggest challenge. She was weak in all the aspects of the language. She was against this language and never wanted to study it. Various ways were applied to solve the issue but all in vein. Her parents were worried.

Namita was brought for the Serenity Surrender (SS) session. 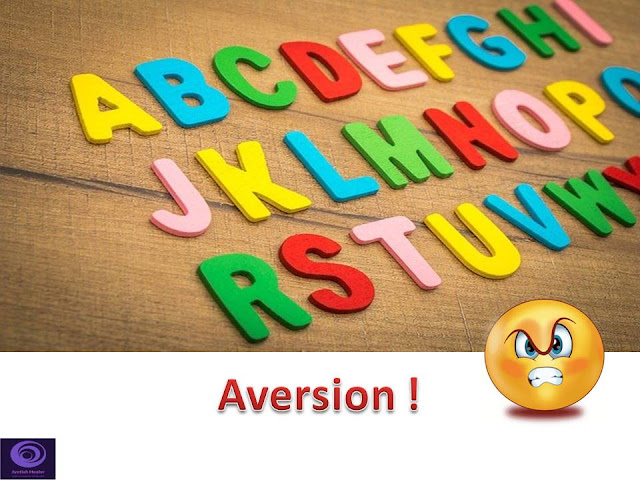 In the session, a past life of Namita was revealed. Let us understand, that in the SS session the subject is not hypnotized and made unconscious. Healer connects with the subject energetically and all the information related to issue are revealed to the healer only. Healer then heals the belief system related to the issue, which is revealed to him.

Namita was a child in a family in Jerusalem. Her name in that life did not reveal in the session. She was a loving child. Her family was a devotee to the local church. Namita always loved to play with the other children.

In the local church some translation work related to holy Bible  was to be done. A group of children was selected who had beautiful handwriting. Namita was in that group.  The timing of that work clashed with the time to play for Namita. It was a conflict. She did not want to join the group but, this was the honour for the family to have their child in that group of selected children.

Namita had two challenges. First, her time of playing in the evening was taken away by the church. Second, the English language was new to her thus a challenge.

Namita thought to get out of that work. She thought about a way out. She deliberately started doing the mistakes in her writing work. For few days, she was counseled. She increased the mistakes. She was scolded also. But Namita was firm with her thought to come out of that group and reclaim her playing time of evening. Finally, she was asked to leave the work. She was very happy.

This entire episode created a deep impact on Namita in that life. Even the impressions are carried to this life too.
She had two beliefs deep in her sub-conscious:

1.English language robs her freedom. She must try to escape from it.
2.The best way to escape is; show inability for this language in all the aspects.

The belief system is so deeply settled in the soul energy that it starts manifesting and does not have any connection with the current reality.In this life, Namita has beautiful handwriting. Her deeply formed beliefs were making her averse from the English language though those situations when they were formed no more exist. Namita was healed for those beliefs.

No further sessions were done for Namita. In a year time, Namita improved with her English language in all the departments. Today, Namita can converse in English. She loves English songs and can sing them well.

Serenity Surrender helps to get to the root of the issue and resolves it. The result may be as expected or different but, whatever it is, it gives peace.

Share this article to help reach to the people and let them know the benefits of Serenity Surrender Healing. 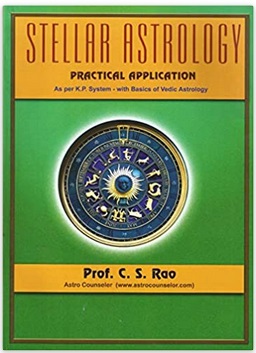